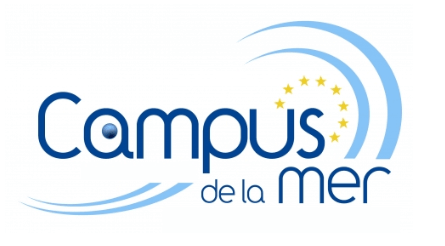 Since the beginning of the century, it has become clear that there is a need to integrate studies on socio-economic systems with studies on natural systems to inform sustainable exploitation of environmental resources. The study of these interactions can be done within the framework of the concept of socio-ecological systems (SES) (Redman et al., 2004) which considers the complexity of socio-economic systems in strong interaction with the natural system serving as their foundation. The SES concept provides a relevant general framework to facilitate the integration of all the research areas of the research federation. Marine systems and their coastal interface constitute a coherent system of biogeophysical factors (i.e., environmental factors in the broad sense) and social factors that interact closely and more or less sustainably. Marine and coastal socio-ecological systems are structured spatially and temporally. They offer a set of ecosystem services, such as biological, physical, and cultural and heritage resources, whose use is governed by a combination of ecological and social constraints.

These systems have complex and dynamic interactions and must continuously adapt to environmental and social pressures. Our research topics are structured around three areas that respect the philosophy of the SES approach. Each of these areas is based on research currently conducted around common projects, but also on emerging ideas. The feasibility of the project is thus high.

The project was set up in line with the following methodology: a working group of six people was formed to integrate the diversity of the units involved (autumn 2017). The structure of the project was submitted to the laboratory representatives and interested participants during visits to each laboratory (January and February 2018). This led to a census of ongoing projects and work in progress between the partner units. Finally, a project conference was held to present structuring themes and to promote meetings and further collaboration (May 2018).

The project focuses on existing joint efforts to be consolidated as well as on emerging ideas initiated during the conference. The project is not exclusive and is open to any interaction between member laboratories when they are studying the marine domain and coastal interfaces. The main goal is to develop a dynamic research group around the founding theme of the study of marine socio-ecological systems.

We aim to make the most of the diverse skills and different disciplines present in our teams: a federation of action rather than a federation of management. Rather than juxtaposing all the activities of each laboratory, we have developed scientific synergy around three thematic and methodological research focus areas. 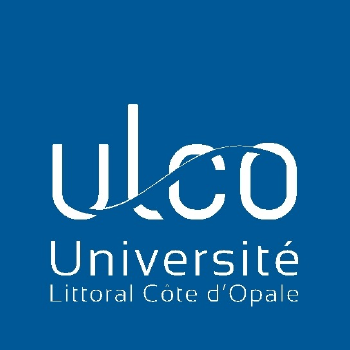 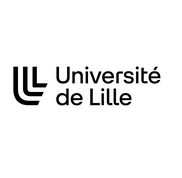 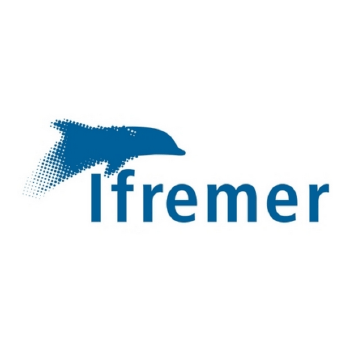 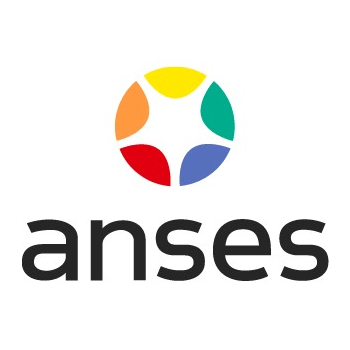 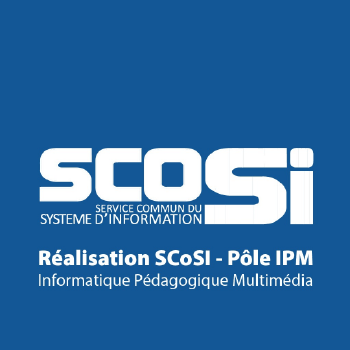